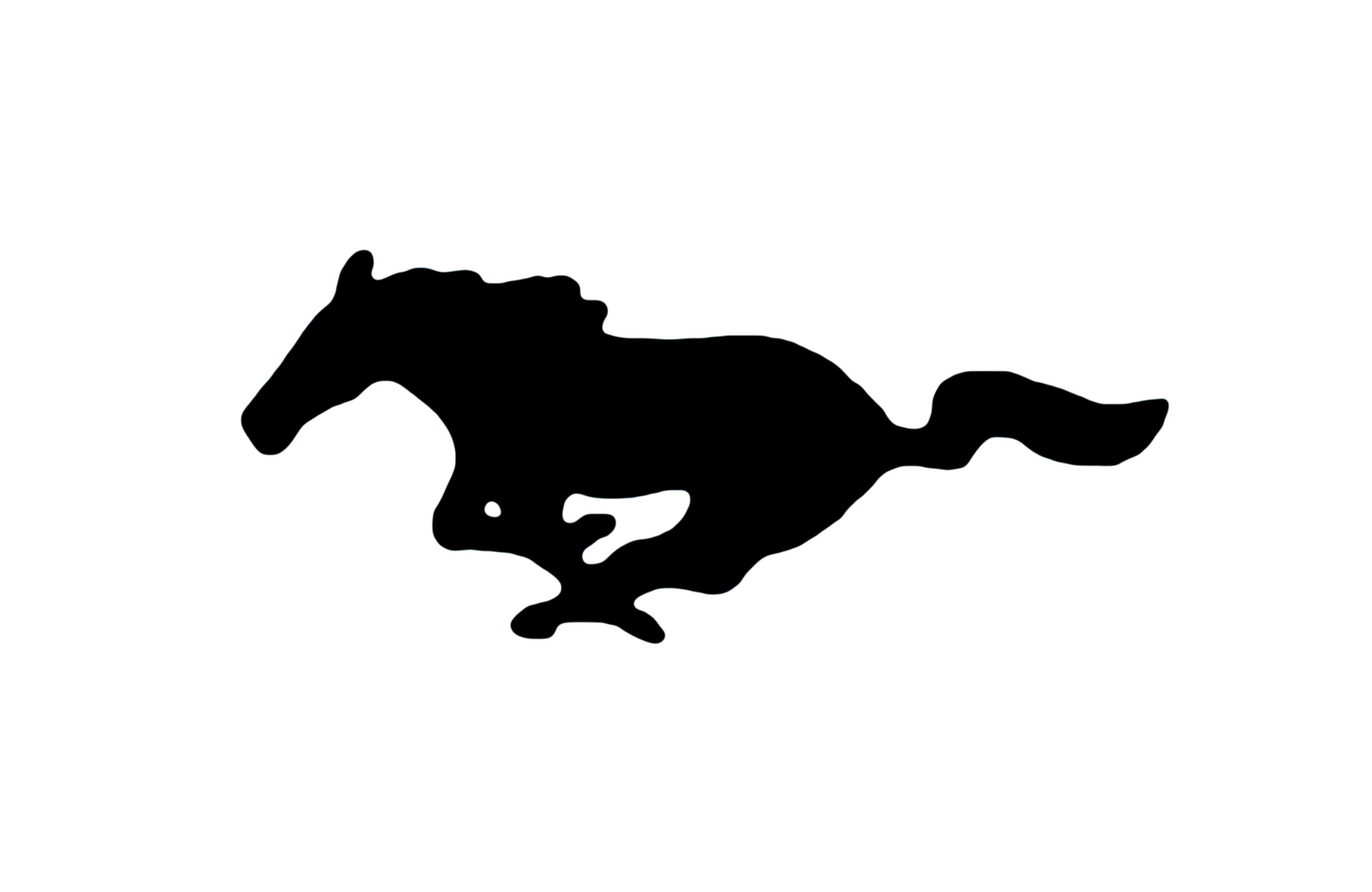 Students at Midd-West High School have several career related experiences available to them: Tours of SUN Area Technical Institute Junior Class Tour of SUN Area Technical Institute that permits all junior students to observe classrooms in three areas of interest Identified sophomore and junior students can participate in Situational Assessment at SUN Area Technical Institute. This provides students with an opportunity to participate in two areas of interest for a half day and receive an evaluation of their participation. Choices Class: Students learn about available career choices and are encouraged to identify strengths in relationship to making career choices. School to Work Program: a career oriented program that is available to identified students. Students work with supports and/or in teams to develop work place skills and strengthen behaviors that lead to success in the work place. Work Study Program: Students are given an opportunity to attend academic classes for a portion of the school day and to participate in an employment/career opportunity for the remainder of the day. Students work in the following settings: medical, retail, education, business, veterinary, and other areas of employment to gain an insight into a career and inform decisions for post-secondary education or work choices. ACE program: students are given the opportunity to study at the college level to work toward the education needed to be successful in an area of their choice. 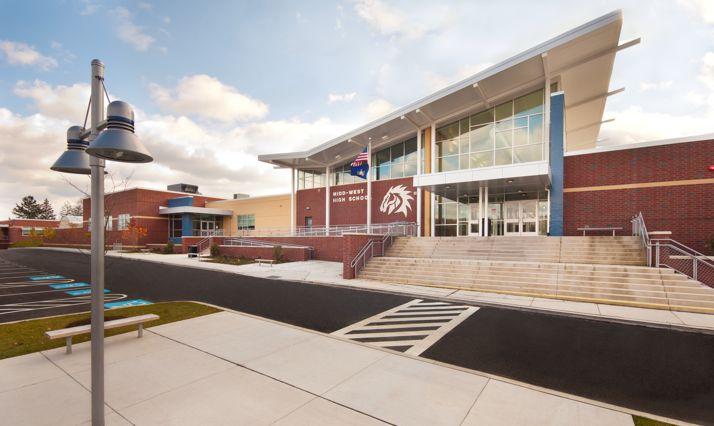 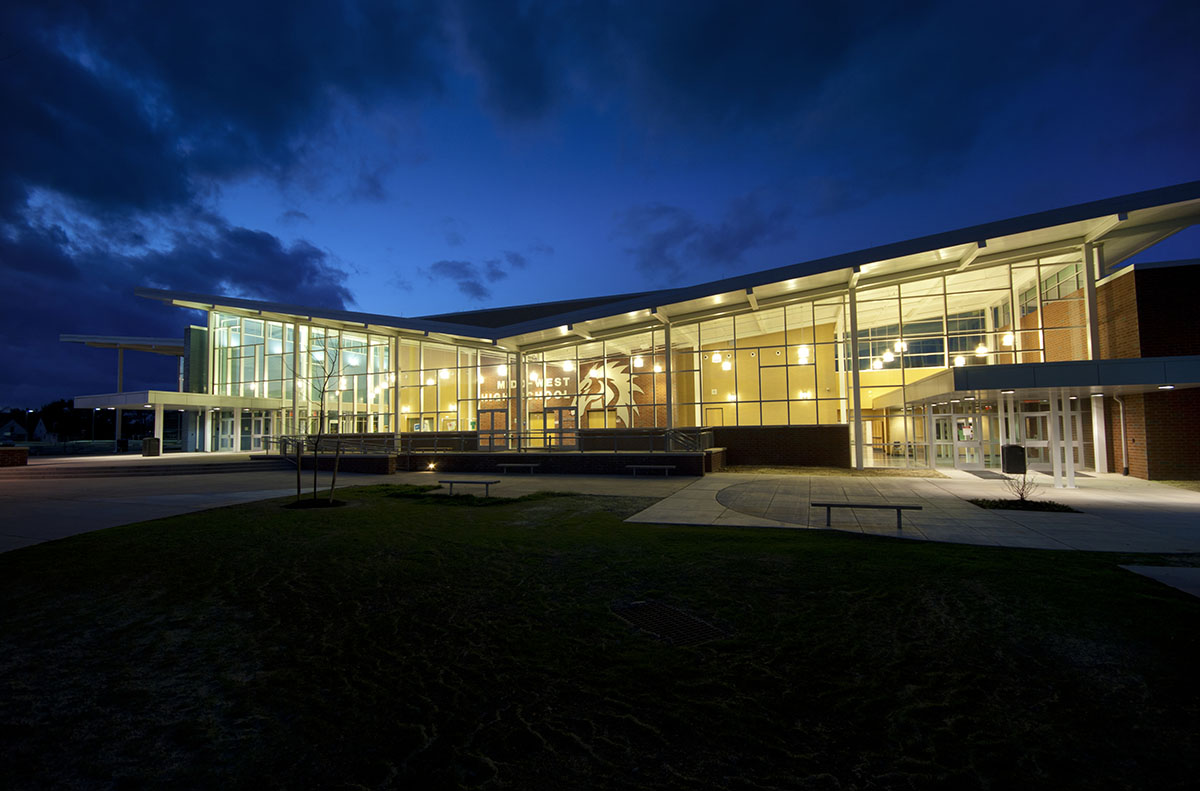